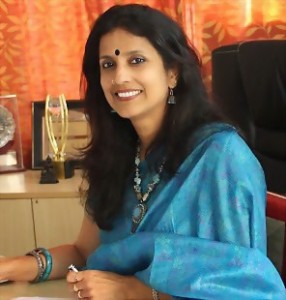 Awards received by the Deens Academy under her Leadership

As Speaker and Presenter

Shanthi Menon has presented papers on various education related subjects including assessment and technology in classrooms, at various national and international forums.